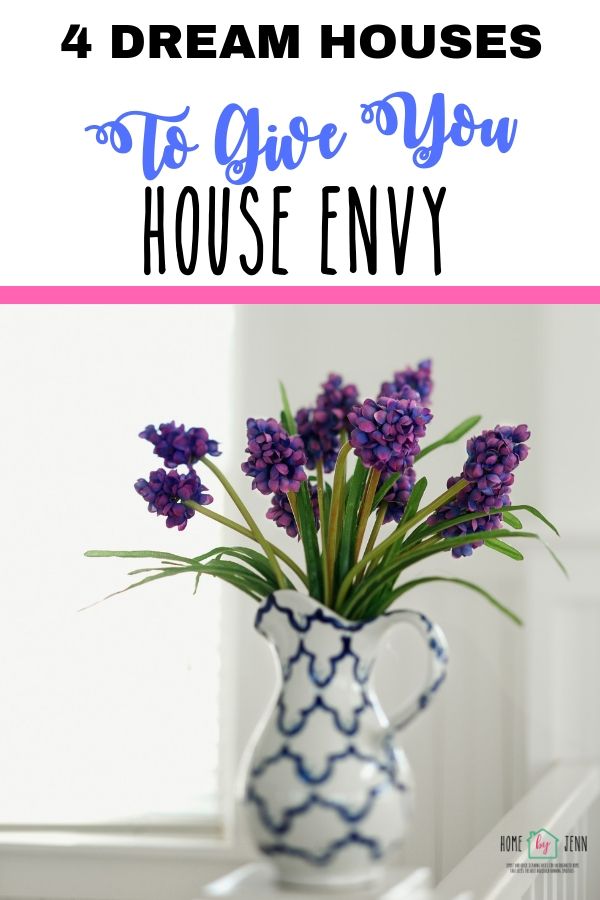 Around the world, there are some fantastic houses that money actually can buy. You’ll have to have rather a lot of money but it’s not impossible. Having a look around a billionaire’s house with a swimming pool and privacy screen, cinema room, bowling alley, and incredible land is always exciting and a form of escapism. However, there are some far more interesting houses than just big mansions that feature all those things you see on TV. Have a look at how some others live and get inspired by seeing these luxurious and unique properties that you might never have seen before. While this list will give you a severe case of house envy, it might also give you some ideas for your own home or motivate you to get your dream house.

Flint House, located in Buckinghamshire, United Kingdom, is made up of two unique wedge-shape buildings which look as if they are erupting from the ground. The buildings are clad in flint and form a ‘V’ shape as well as featuring a stepped roof-line with many terraces and tiny crevasses that create the building’s striking silhouette. The house was the winner of the prestigious RIBA House of the Year in 2015 after being shortlisted in the World Architecture Festival’s Best House category.

Located in Novigrad in Croatia, House Sperone was created to represent a perfect fusion between old and new. Architects and designers worked to retain the house’s sense of character carefully and allowed historic features, such as the stone walls, to shine through.

Villa Kogelhof in Noord-Beveland, Netherlands, features an underground level which has space for six cars, office space, and bathroom while its living area sits atop two ‘legs’ with stunning 360-degree views. The home is entirely self-sufficient and is leading the way in terms of sustainable living. Featuring glass walls help to insulate the building, solar panels on the roof to provide more energy than is needed, the villa also boasts its own in-house cooling system, as well as a smart ‘water roof’ which enables the basement level to be flooded with natural light. Approximately 70,000 trees were planted in the surrounding acres of previously underused land, ensuring Villa Hogelhof is kept in the midst of a thriving ecological community.

The fairy tale-perfect property was built as a traditional Japanese teahouse has a single supporting leg made from a cypress trunk which is supple enough to bend significantly, so much so that it is capable of withstanding earthquakes and storms. Access to the tree-house is by a small platform, rope ladder and trap door combination.

You could spend the day imaging the life you could be having, living in one of these homes. 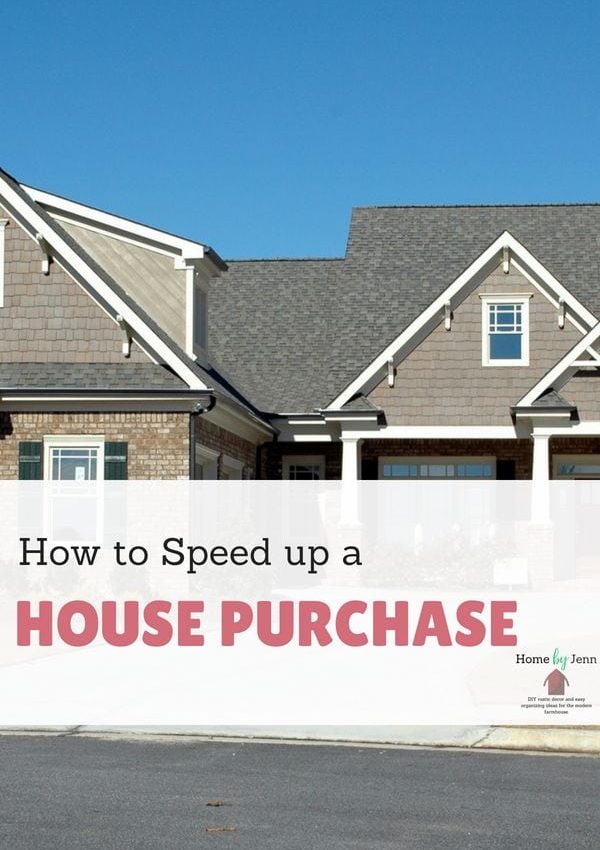 How to Speed up a House Purchase 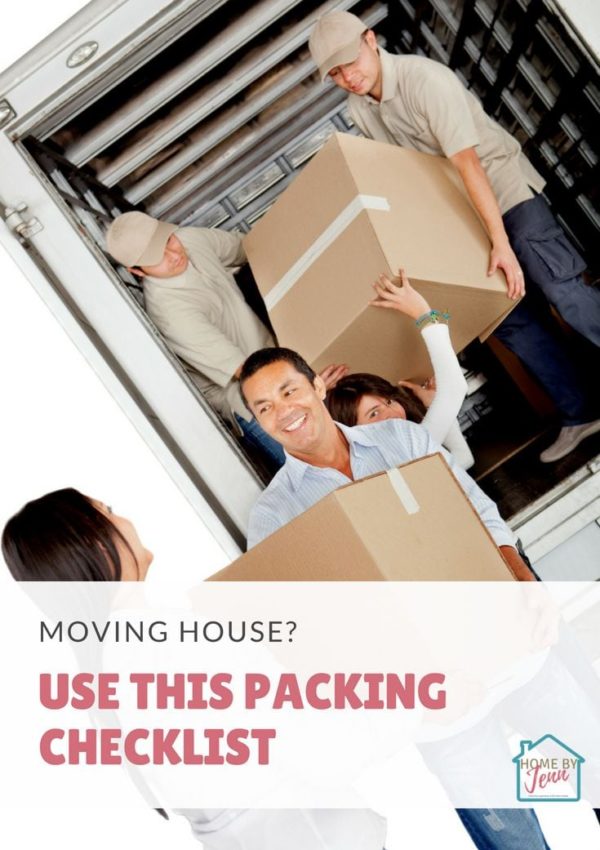 Moving House? Use This Packing Checklist 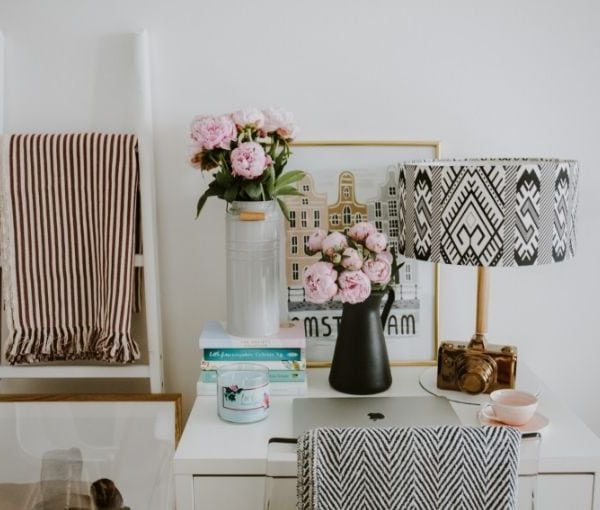 Spruced and Spectacular: How to Get a Fresh and Clean Home Right Now 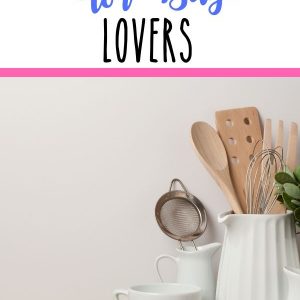 A Kitchen For Beige Lovers

If you’ve been watching my stories the past few

It's Monday! Drink the coffee and get productive!

Happy Cinco De Mayo! Who's in the mood for Tacos a

It doesn't cost anything to be nice! Spread the wo

April has been showering! Who's ready for those Ma

What are you doing to stay organized past the spri

This error message is only visible to WordPress admins