One might have the problem of a nightmare neighbor, the other might be having the issue of realizing that the home is too big to run. It’s easy to underestimate the cost of living in a home until you’re actually living in one. However, we also know that living in a home full of problems can lead to some major stress. After a busy day at the office, the last thing that you want is to come home to things that need to be sorted. It can literally drive you mad, especially if you can’t do anything to sort them at this present time.

You want to be able to come home to a home where you know you can truly relax. From being able to come in and cook dinner with no problems, and then to be able to sit on the sofa without any worries in the world. So, we’re going to show you some of the home problems that are common for people to have. We’ll also show you some of the solutions because we know that the majority of homeowners will suffer at the hands of at least one of these issues at some point.

No, we’re not talking about the inlaws coming in to ruin your day when you didn’t expect a visit from them. We’re talking about anything else coming into your home that isn’t human. People living in Australia and America will be the biggest sufferers from that. Even if you live in a big city it’s so easy to get an infestation. From mice to a family of ants, all they have to do is be attracted to something in your home and they’ll come flocking.

The worst of it is that you might not even notice if they’re there. It might be a long time in the distant future before they show their faces, but they’ll have already done the damage behind the scenes. So what you’d first need to do is lookout for the signs. It can be anything from a little nibble out of a cardboard box, to a room that has a surprisingly large number of ants coming from it. Just spraying and hoping that they go away might not always be the best option. If you know the problem is not going to go away on its own, you could call a company such as pest authority to come out and have a look at the issue for you.

They have all of the specialist equipment that you need to get rid of any unwanted visitors in your home. Making sure that you’re keeping your home as tidy as it can possibly be is also important. If you’re leaving the bin for a little too long full of rubbish, then it’s no surprise that you have some unwanted visitors.

Having nightmare neighbors is not what you want to deal with, but what are you meant to do about it? It’s not as though you can get up and ask them to leave, and it’s not easy for you to do the same. The people living next to you shouldn’t be the reason that you hate your home. There is so much you can do to make your neighbor life easier, and the first thing you can do is actually introduce yourself rather than being someone they awkwardly pass and say hello to as you’re getting in the car. You can go a long way if you just focus on becoming more than just acquaintances. You could invite them round for a drink to get to know them better, and you never know, you might actually spark a friendship. If not a friendship, then at least it will make you more comfortable to contact them about any issues that you might be having. Issues such as neighbors making too much noise late at night is one of the biggest arguments neighbors have. If you live in a semi-detached house you’re going to know this pain. However, if you have their mobile number all you need to do is contact them and ask for the volume to be turned down. Make sure that you make an ongoing effort to talk to them more than just a basic hello, and it’ll be so much easier to have a good relationship with your neighbor.

Sky-high bills are something we can pretty much all relate to. Bills grow as your home does. So if you started off living in your home with just you and your partner, and now you have a little baby in tow, life is going to be a lot harder. Managing the bills is stressful enough for just a couple, let alone a couple with a baby that’s demanding more. So, all we’d say is to make sure you’re sitting down and really organizing your money so that you spread it out over everything you need to. From your weekly shopping, which can be reduced by going to discount stores, to the gas and electric bills. If you split your money between the required bills and put enough aside for food shopping, petrol, and any other payments you need to make such as your phone bill, you’ll have a figure left over. It’s those that don’t account for a phone bill, or fuel, that come up short every month. Thorough planning can solve every money planning nightmare.

A Big Change Around

Finally, you could have a big change around of furniture and it could solve all of your space-saving problems. Sometimes a room is just not placed right, and you won’t know how true that is until you start to move things around. It can almost feel like having a completely new room! The bedroom and the living room are two rooms that can easily be changed in terms of furniture arrangement and have the biggest impact when done. 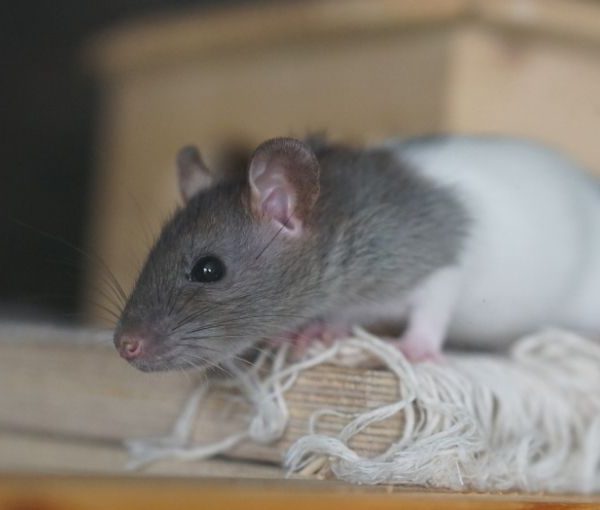 Is Your Home Welcoming The Wrong Wildlife? 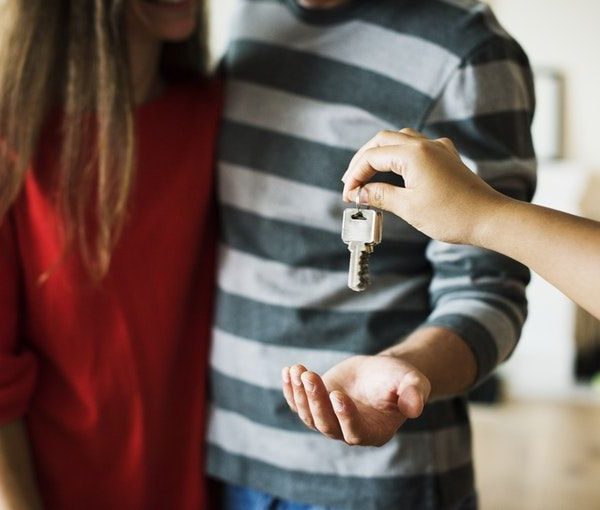 What To Do If You Dislike Your Home 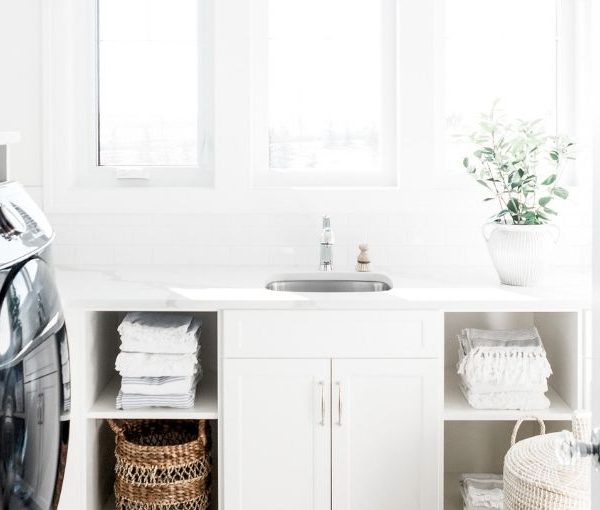 Home Repair Jobs You Shouldn’t Do Yourself 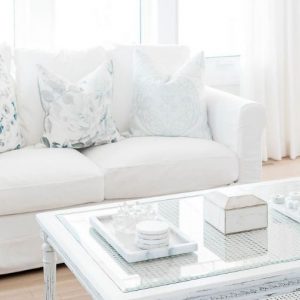