Having a dirty shower curtain is a common problem that most homes face.  In order to make sure that you’re removing mold and mildew from your bathroom it’s important to clean your shower curtain.  In this post, you’ll learn how to clean a plastic shower curtain.

How To Clean Plastic Shower Curtain

This weekend, I noticed that the clear plastic curtain was looking pretty rough – it had a thin white film over it, and the bottom edge was turning red.

I assume the film was due to all the chlorine our city uses in the water, but I have no idea where the red tinge on the bottom came from – maybe from one of the kids’ bubble-bath. It was difficult to notice the slight discolorations, due to the cotton curtain that I had placed over it.

Cleaning your plastic shower curtain instead of replacing it

At first, I decided that I’d just throw this curtain away, and go buy a new one. It’s only $10, right? However, with gas and grocery prices increasing daily, I figured that I should at least try to salvage the old curtain. $10 is a few gallons of gas at today’s prices.

How to clean a plastic shower curtain

However, I was a bit frustrated with all the effort I’d put into this project, and didn’t want to give up so easily. So, in a last-ditch effort, I took the plastic curtain down out of the shower rod, and tossed it in the washer on a warm setting, along with plenty of laundry soap and bleach. I was not expecting much when I opened the washer after the spin cycle had ended. I was surprised to pull out a shower curtain that looked brand-new!The following are affiliate links. We are a participant in the Amazon Services LLC Associates Program, an affiliate advertising program designed to provide a means for us to earn fees by linking to Amazon.com and affiliated sites.  You can read my full disclosure here.

Supplies for how to clean plastic shower curtain

The supplies are minimal which is fantastic.  To clean your plastic shower curtain you’ll need:

The process to clean the plastic shower curtain

The process you’ll need for how to clean a plastic shower curtain is quite simple.  I have a front load washer so I just added the plastic shower liner to the washer and then added the laundry soap and some bleach.

Then I set it to the delicate cycle.  Allow the washing machine to do its job.

When the cycle is complete you’ll have a beautiful plastic shower curtain ready to be hung back up.

Why it’s important to clean your plastic shower curtain

It’s important to washer your plastic shower liner so you can remove mold and mildew from the home.  A lot of the time people just replace the liner but plastic does take a long time to break down and I don’t think shower liners are recyclable.

So it’s important to the planet to try to clean the shower liner before replacing it.

A few tips to make the cleaning of your plastic liner a little easier are:

If you’d like to washer your plastic shower curtain by hand or don’t have a washer you’ll want to take the following steps:

By following these steps you can clean a plastic shower curtain without a washer.

How do I get hard water stains off my shower curtain?

The best way to remove hard water stains from your shower curtain is to follow these simple steps:

How often should you change your shower liner?

How do you get mold off a plastic shower curtain?

How do I make my shower curtain mildew resistant?

To make your shower curtain mildew resistant you’ll want to treat your plastic shower liner each day. Use the following combo:

I am actually glad that I took the time to try to restore an existing item, instead of running straight to the store for a replacement. I saved a little bit of cash and got a slight sense of accomplishment. Now I’m looking around my home for other ways I can save money. With today’s economy, every penny counts!

It took just a few minutes of my time to do this and I saved myself time and money going to the store to replace it.

Do you have a shower curtain looking a little rough?  Are you going to be trying this method instead of replacing your shower curtain?  I would love to know in the comments below. 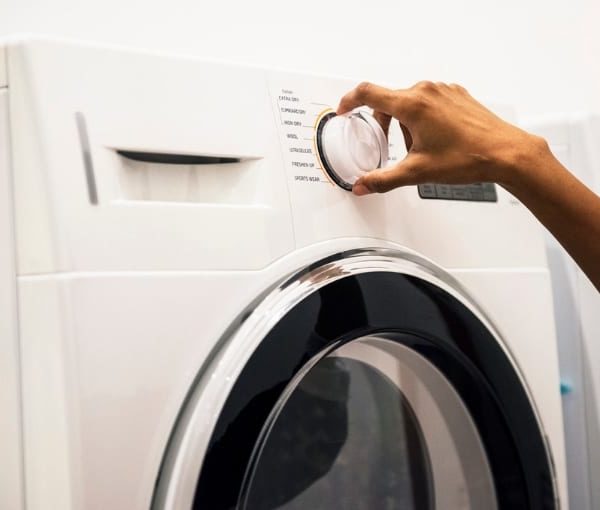 How to Clean Your Washing Machine 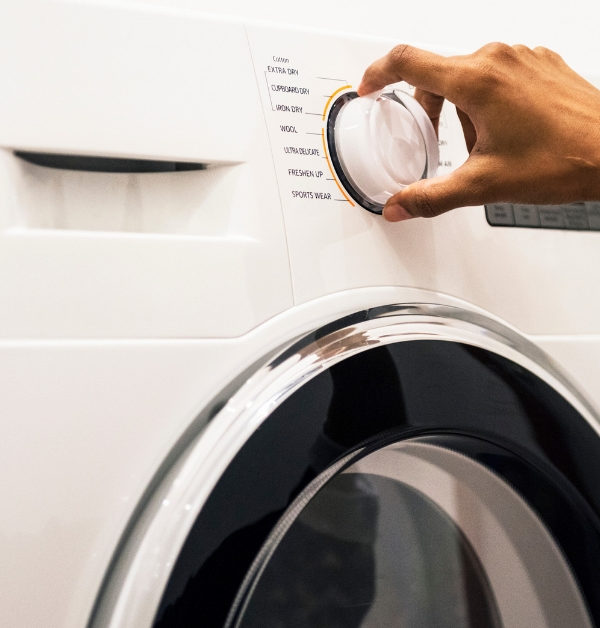 How to Make Homemade Dryer Sheets 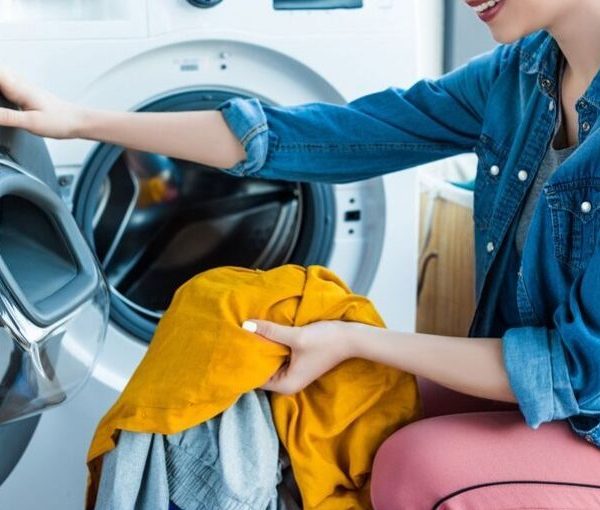 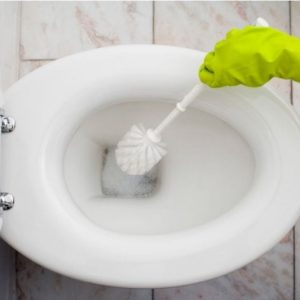 How To Clean A House Fast

It's Monday! Drink the coffee and get productive!

Happy Cinco De Mayo! Who's in the mood for Tacos a

It doesn't cost anything to be nice! Spread the wo

April has been showering! Who's ready for those Ma

What are you doing to stay organized past the spri

The weekend is finally here! What are you getting