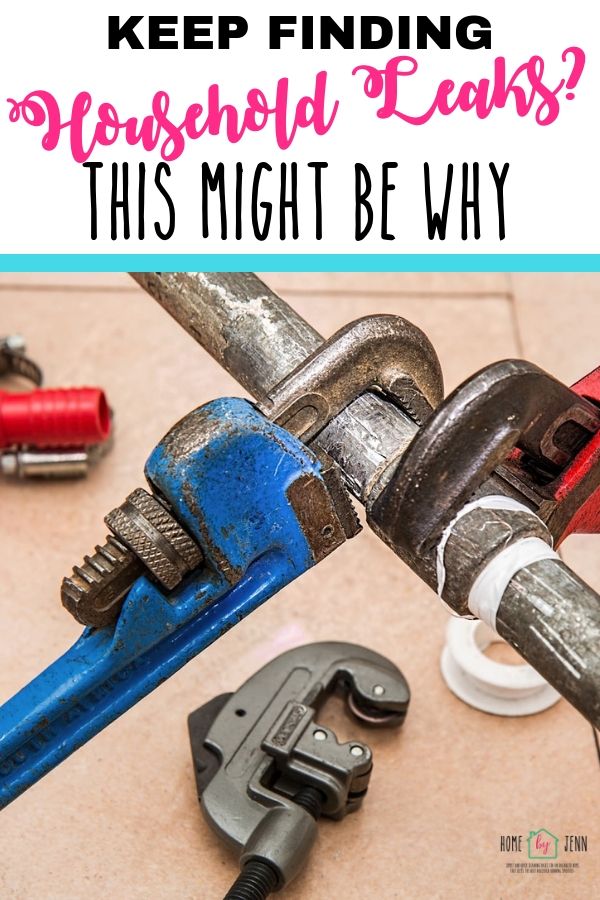 Is there anything worse than discovering a leak in your home? It can strike terror into most homeowners as a leak can sometimes be a symptom of a bigger plumbing problem, sometimes one that can be very expensive to fix. And no one wants to be forced into spending an excessive amount of cash on carrying out a lot of invasive work on their property. Thankfully, though, it isn’t always that bad. A leak doesn’t always have to be a sign of major plumbing issues, and it might have been caused by one of these common causes.

Over time, the seal on a bath or shower can start to fail. This is just because it will have started to age and won’t be quite as effective as what it once was. If you do notice quite a bit of extra water on the floor of the bathroom after someone has had a shower or bath, then it’s a sure sign that the seal is leaking. You might even notice some mold starting to grow on the bathroom walls as well. If you call out a plumber, they should be able to replace the seal. However, if the problem is quite bad, you might need to replace the whole bathtub or shower cubicle.

The roof is the main feature of a house that will help to keep the rain out of it. So, if there are ever any issues with your home’s roofing, then you will very likely discover a few leaks around the house. If you think that problems in the roof are causing leaks, it’s a good idea to call out a roofing firm to come and inspect the roof for you. They should be able to quickly locate the area where there is an issue and then go about fixing it. 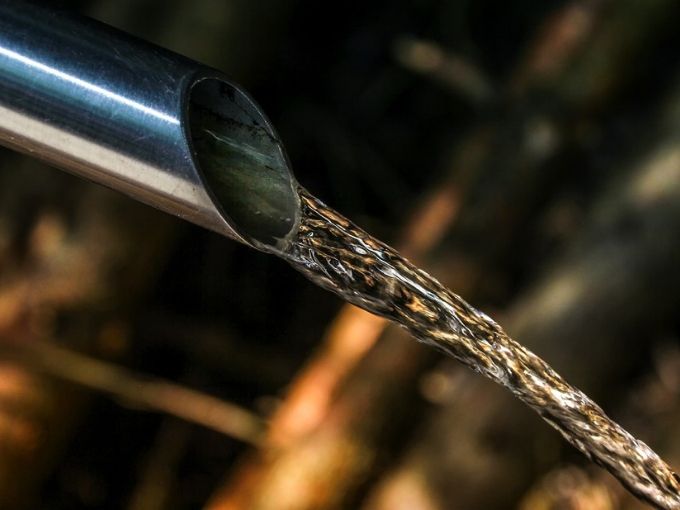 If you find that your pipes have been leaking during the winter months, there is a good chance that they might have burst. This often happens when the weather gets very cold and the pipes aren’t insulated enough to deal with the lower temperatures. The water is then liable to freeze, which will make it expand. This could then cause the pipes to burst. The best way to prevent any of your pipes from leaking is to make sure that they have the correct kind of insulation over them. You can often buy pipe insulation from most hardware stores.

Pipes won’t be able to last together, no matter how well maintained they are. Because of the materials that they are made of, and the constant water passing through them, there will be one day when they need to be replaced. If you don’t replace them, they will quickly corrode, which will cause small holes to develop in them. This, as you might have guessed, could start a leak. So, make sure you replace any pipework whenever necessary.

Hopefully, you won’t ever find any of these leaks in your home! 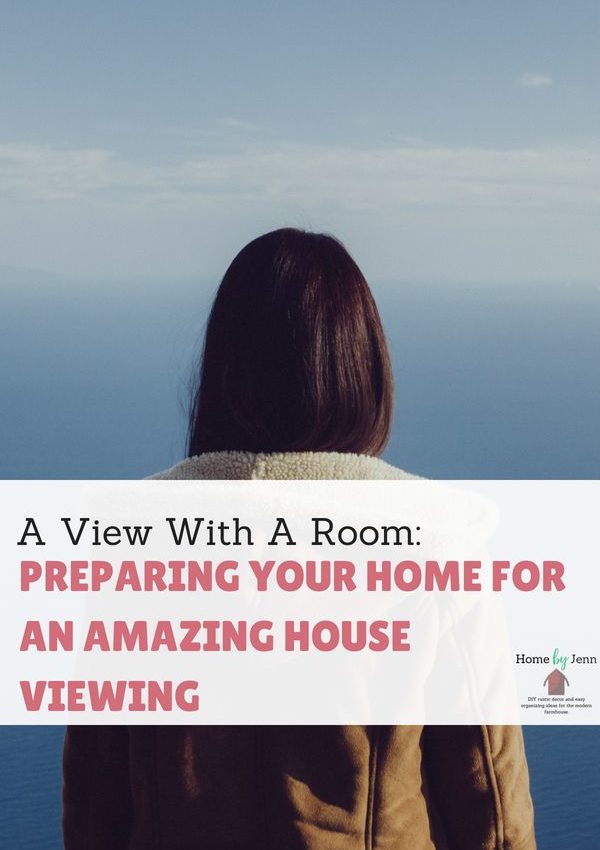 A View With A Room: Preparing Your Home For An Amazing House Viewing 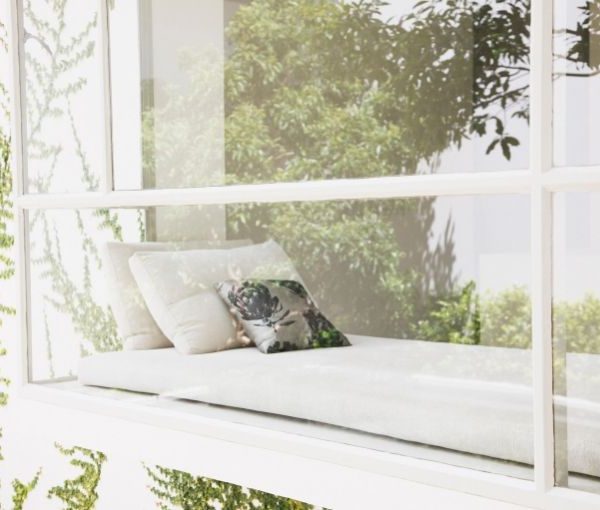 Natural Ways To Keep Your Home Cool During A Heatwave 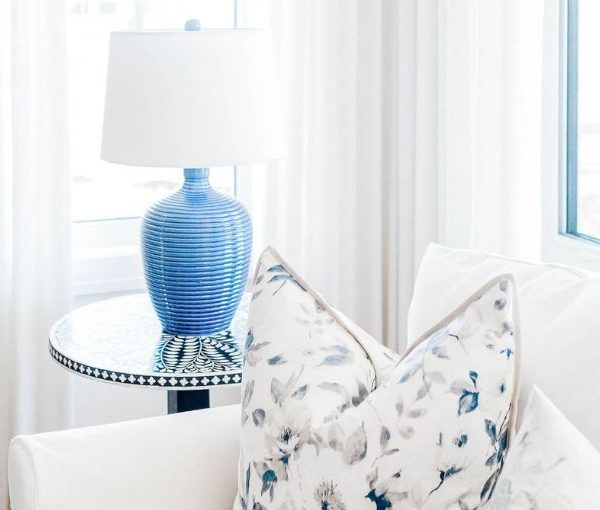 4 Simple Ways To Deal With Allergens In Your Home 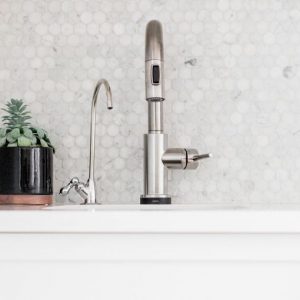 4 Ways to Improve The Look Of Your Kitchen