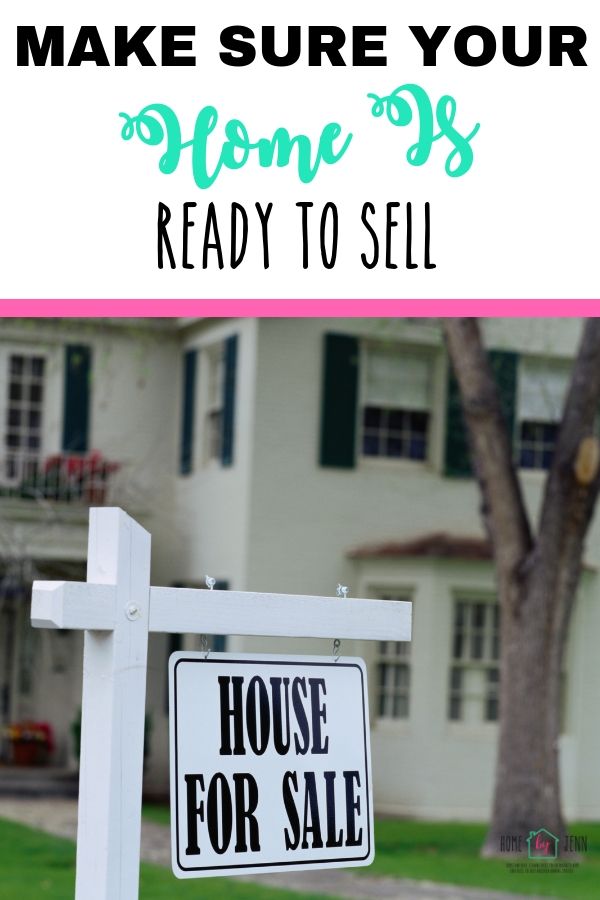 Your home is more than just a place to keep yourself holed up, warm and private during the non-working hours. It becomes more than just a building that you stay in due to the love and affection you put into it – even if you don’t realize. Your home tends to reflex your persona – it then takes on a persona of itself. But, like a lot of things, the relationship you have with your home will probably come to an end at some point, and you need to be able to give it over to the safe hands of its future owner.

When you put your home on the market, you have to make sure that it is still just as beautiful as it has always been so that anyone who may be interested can pursue further. Every home has different aspects, but here are some things you can do to get yours ready to sell.

You’re going to have a load of unnecessary stuff lying around the house because you’re a person. People are busy and not every single person has the perfect and most organized home. In order to initially clean the place up a bit, you should declutter the entire house. By doing this, is make the place neater as well as helping you clean up.

You’ve obviously done this many, many times over the years, but make sure you’ve got everything as pristine and shiny as you can. You don’t want any potential buyers to come in and see a pigsty. You’re trying to show off to them – try to make them really want to take this beauty off of you.

You don’t want the home to be in a malfunctioning condition when it’s time to depart. You’re probably not going to be able to solve problems on your own, so you’ll need to get in touch with professionals who are trained in fixing any glaring issues. Whether it’s to do with the windows, water damage restoration, or anything else technical, then it’s wise to bring in somebody in the know. You’ll want the place fully functioning when you show it off in the near future.

You’re bound to have to flaws in the aesthetics – if not then you’re to be saluted! If you can be bothered, it’s wise to make the place look a little newer so that it can be as attractive as possible. We’re talking about getting the paintbrush out and doing a bit of the door or the wall.

When you’ve lived in a certain place for a very long time, you don’t realize what the home actually smells like. You always notice that other people’s places have certain smells but never your own. You have to be careful here: it’s a big turn off. Make sure you have eliminated any potential funky stenches.

Go Over It All Again 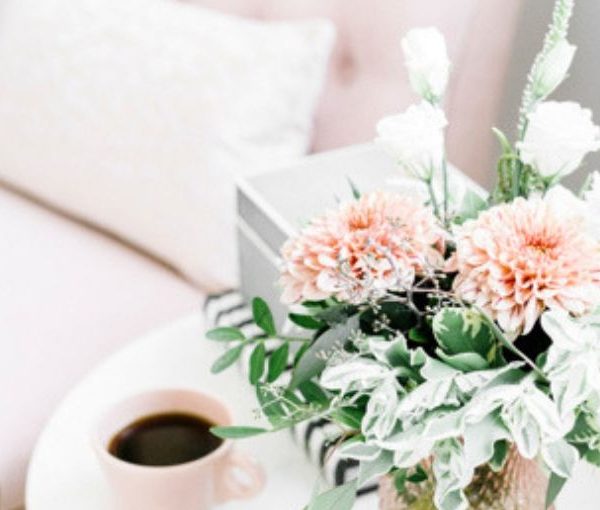 Adding a Touch of Luxury to Your Home 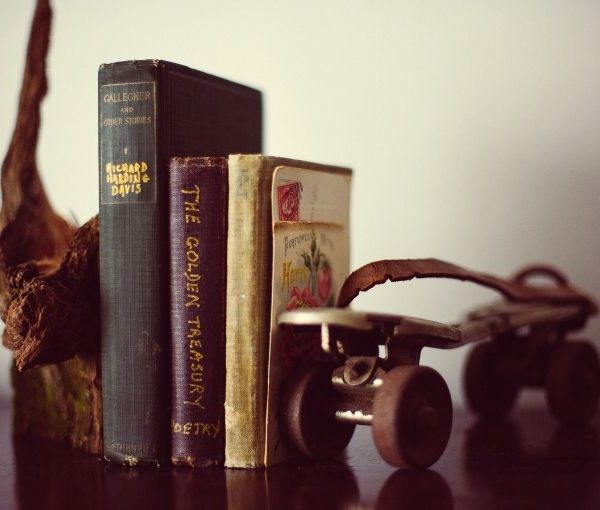 Rustic Design In Any Home Made Easy 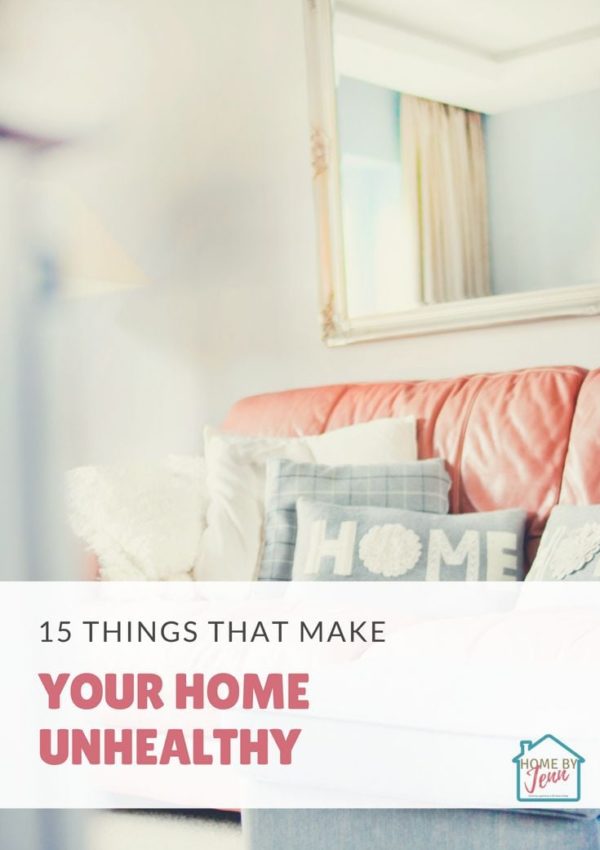 15 Things That Make Your Home Unhealthy 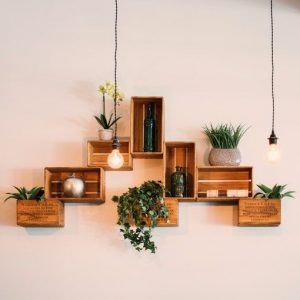 ﻿Saving Space At Home, In Style