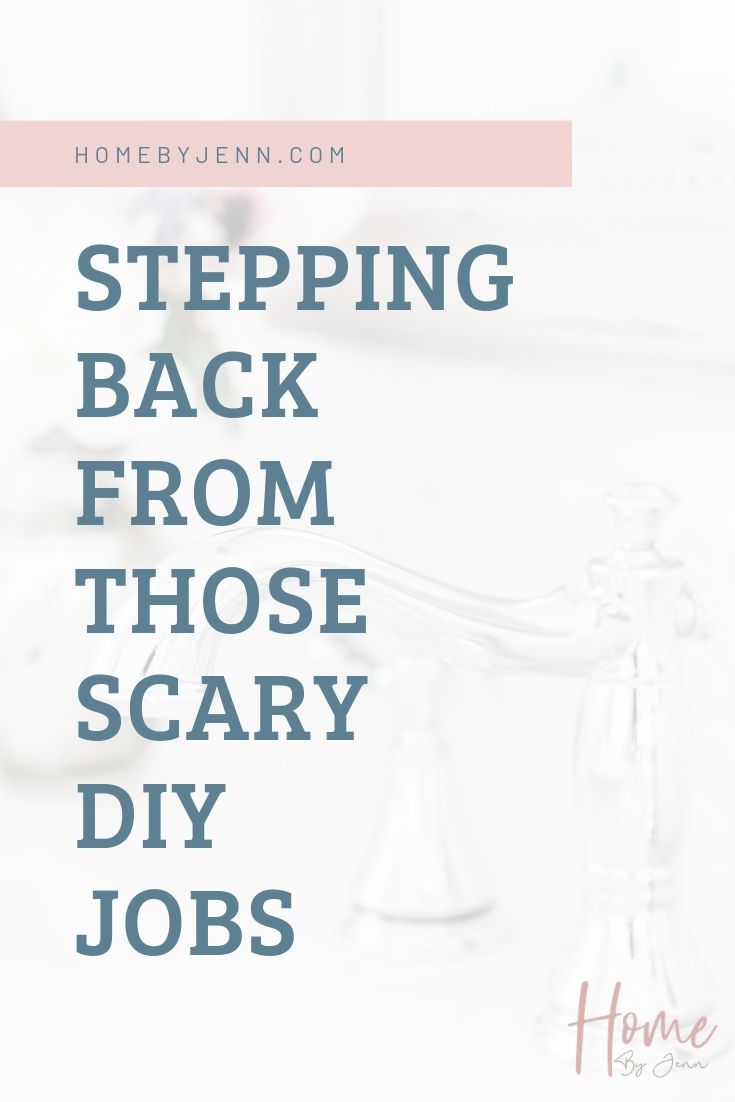 Everyone has a limit when it comes to something like DIY. Even when you’ve been handling jobs like this for years, you can easily find yourself facing something which you find daunting, with a huge range of DIY tasks people like to complete coming with a layer of stress. This fear is often a good thing, though, as it can stop you from making the mistake of biting off more than you can chew. To give you an alternative path to take away from the most challenging jobs, this post will be exploring some of the best ways to take a step back from them.

The first area to consider in all of this are the dangerous jobs which fall into DIY. A lot of people assume that they can work on the electrical and gas infrastructure in their home, though these areas are riddled with dangers which can make a mistake deadly. You can usually find out whether or not other seasoned DIYers would take on the tasks you’re worried about. For example, most people will happily change a lightbulb but would be hesitant to rewire a fuse box. You can hire people to help you out with the dangerous DIY jobs around your home. It’s worth making sure that they have the right credentials for this work, though, as they could easily make the same mistakes as you without this.

There are plenty of DIY jobs out there which aren’t dangerous to handle by yourself but will have a level of difficulty that makes them just about impossible without some prior experience or support. A great example of this comes in the form of your bathroom. Just about every DIY job you do in this room will be hard, with bathroom remodelling contractors being the only people who can drag you out of this mess. It’s always worth checking more than one person’s price when you’re approaching something like this, as you never know who might offer something a little bit cheaper.

Jobs You CAN Handle

Of course, in some cases, it can be easy to get worked up about a job which isn’t anything more than things you’ve done in the past. A lot of people find themselves worrying too much about the tasks before them, only to find that when they take them on they are far simpler than they imagined. Hanging wallpaper is a great example of this. It’s worth spending some time researching the work you have on your plate, checking to see how difficult others think it all is. In some cases, you will be scared even further from the jobs, though you may also find that something doesn’t need to be scary at all.

With all of this in mind, you should be feeling ready to take on the challenge of doing DIY without the stress or fear. A lot of people make this sort of work unpleasant for themselves, even when they have loads of great support around them. 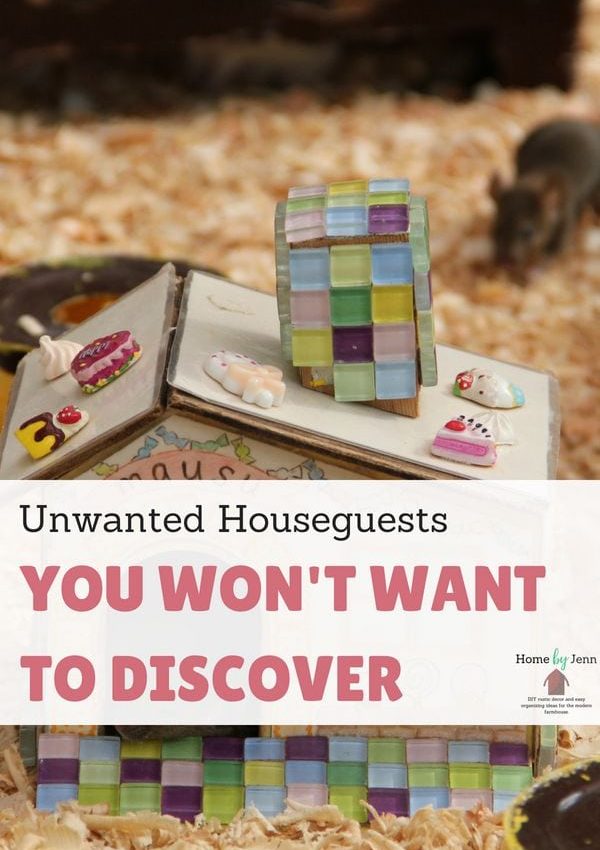 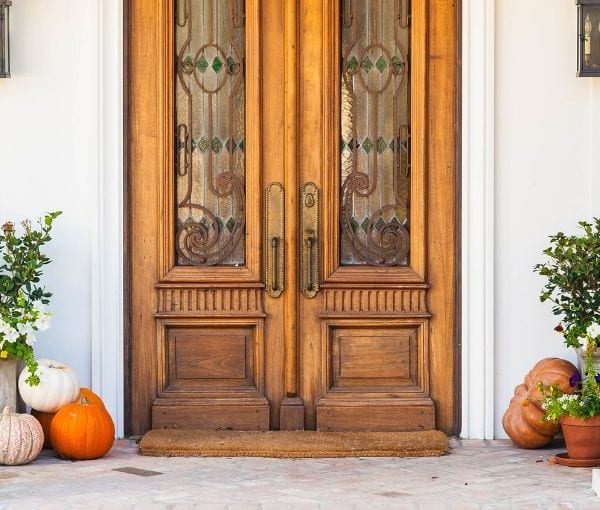 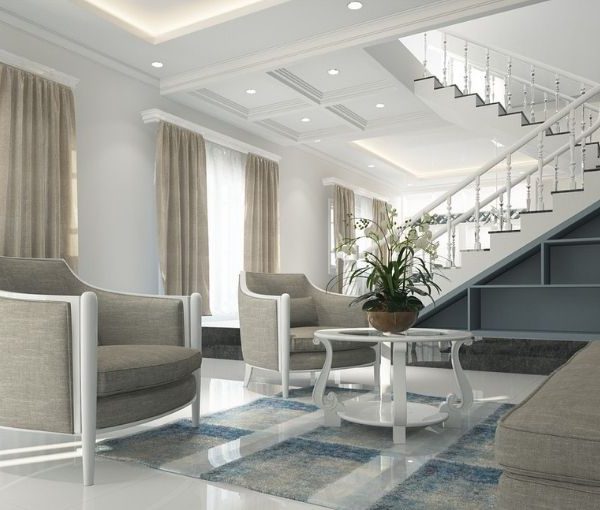 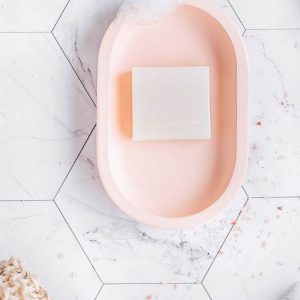 The Invisible Moisture In Your Home