Does your home stress you out?

It shouldn’t because a home is a person’s castle. It’s a place to retreat to after a long, horrible day at the office. It’s a cozy place for relaxing and chilling out when life gets too difficult. At least, that is the theory. In reality, tons of people are anxious about going home and being in the environment. Why? It’s because the surroundings stress them out more than the workplace or a huge line at the supermarket.

The good news is that stress is quite straightforward to deal with if you consider modernity. The following may surprise you. 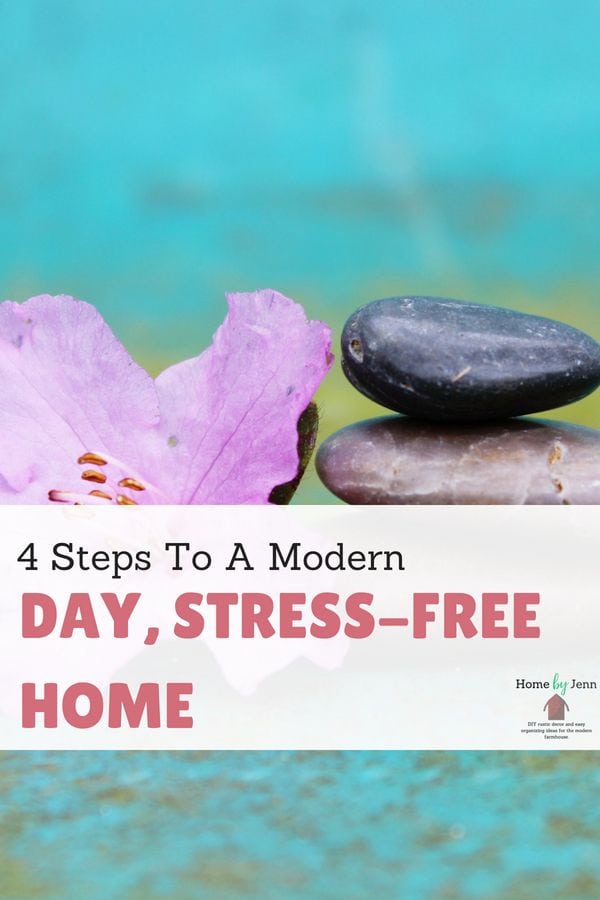 There is saying which goes like this: “A watched clock never ticks.” This is because time drags when you stare at the wall hoping for it to pull its finger out of its *AHEM*. You’ll be happy to know there is no need to waste time by staring at a wall clock, what with the number of appliances in a modern house. From the oven to the microwave to the TV, there are plenty of ways to be punctual. So, rely on them and take the wall clocks off the wall and throw them in the trash. The fact you are no longer time-conscious will lower your stress levels.

They’re great ways to showcase the things your children have done well in the past. Typically, refrigerators are full of test results and cute images they have drawn. What you may also find is that you use the fridge for reminders. Take a glance in its direction – is there a bill staring you in the face? Constantly reminding yourself of your financial peril isn’t going to give off good vibes. Instead, it will jog your memory and make you think of your problems. Without magnets, there’s a smaller chance of the bill being visible in the first place. 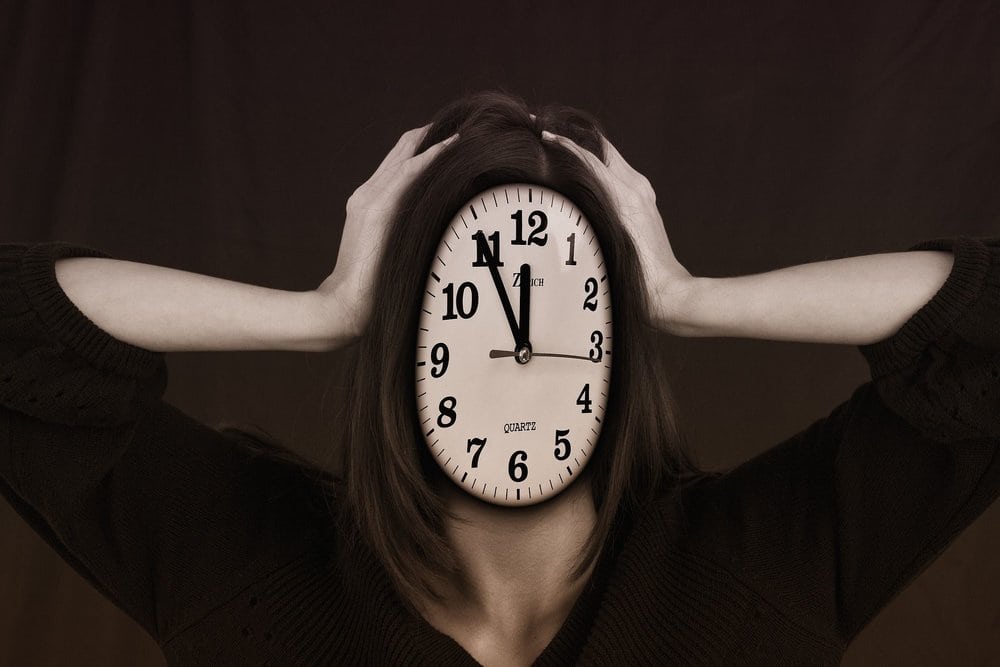 One of the ways you love to unwind is to watch Netflix. There’s nothing better than sitting in your slacks after work and bingeing a box set. So, imagine the internet cutting out halfway through. How would that make you feel? The answer is stressed out, man! Anytime the wifi doesn’t make properly is frustrating, which is why speaking with your internet provider is key. Tell them there is a problem and use www.suddenlink.com/ as leverage. You’ve been on their website and they will offer better terms. If your current provider doesn’t get their act together, then you’re going to leave. That should sort out any buffering issues.

Firstly, unplug anything which uses energy and isn’t in use. After all, there’s nothing as stressful as an expensive bill. Next, focus on the things in your bedroom. Electrical appliances give off radiation which your body picks up during the night causing you to wake early. A lack of sleep leads to mood swings and anxiety, two things associated with stress. Remove them for a better night’s sleep and a less stress-filled day.

How do you feel now? Less frazzled? 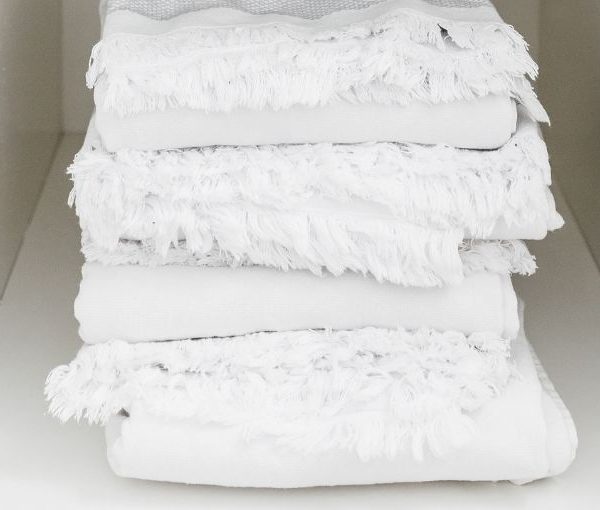 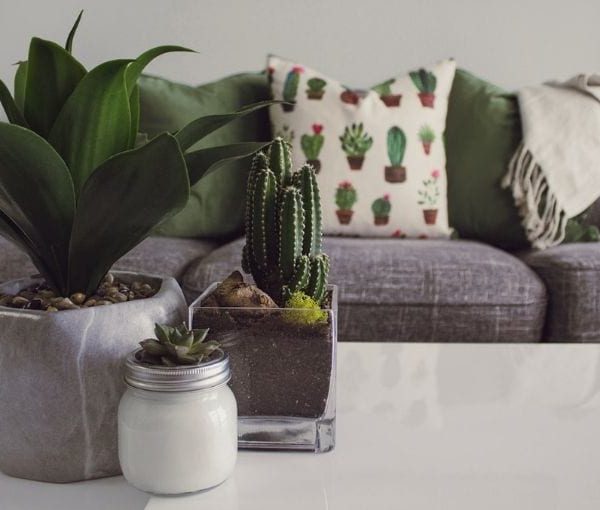 Common House Headaches and How to Handle Them 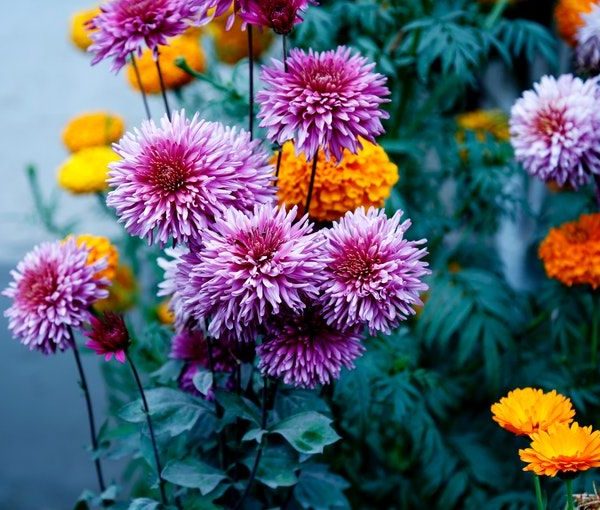 How to Get Your Home Summer Ready 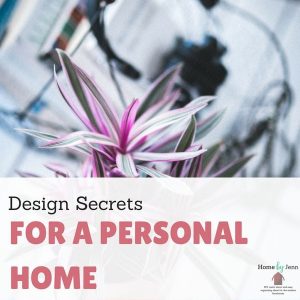 Design Secrets For A Personal Home