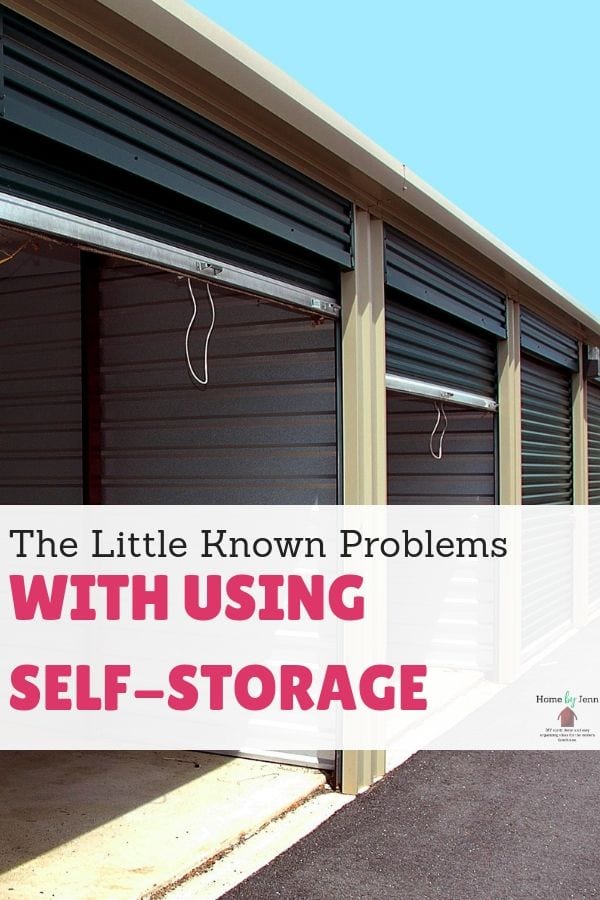 In recent years, services like self-storage have been becoming increasingly popular. Making it incredibly easy to have large amounts of items looked after for you, this sort of option can be a true savior for those who would otherwise have to get rid of their belongings. When you’re moving home, having someone moving in, or simply need some space for a while, it makes sense to use a system like this. Before you jump into it, though, you need to have an idea of the risks which can come with this sort of work. To help with this, this post will be exploring some of the little-known problems which come with self-storage.

In most cases, using services like this means that your property will be insured against things like theft. Despite this, the company storing it for you will often make you sign a waiver which takes responsibility for your possessions out of their hands, making it known that you are leaving them at your own risk. When your possessions are stored under these terms, it means that you will be responsible for dealing with issues like flooding and animal infestations all by yourself. Of course, a lot of fragile goods won’t do very well when going through this, making it important to use the right tools and resources to protect your items when they are in storage.

Some companies aren’t as ethical as others, and will often take advantage of the fact that people will forget about bills which they aren’t used to paying. This means that the self-storage option you choose may not warn you about upcoming bills, simply expecting you to pay them when they are due, and taking action if you forget to do it. Thankfully, most mobile devices can automatically remind you of things like this. It’s still worth putting some time into reminding yourself, though, especially when items you need are at risk. If you find yourself with overdue bills, it will be worth contacting your provider as soon as possible. 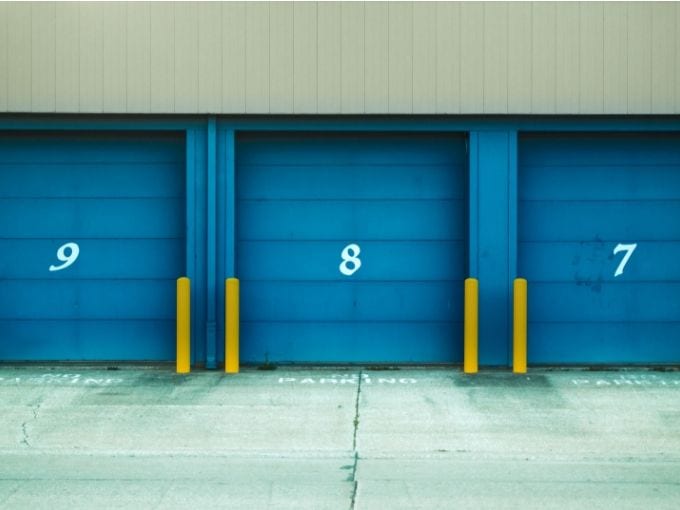 Getting It All Out

A lot of people are going through transitions when they are using a service like self-storage. This means that your life won’t be the same when you put things in as when you are getting them out, and a lot of people fail to consider this. Your vehicle, for example, could be smaller than the one you used when you were moving things into storage. This will mean making more trips back and forth, while also having the potential to struggle to fit larger items in. To help with this, taking a photograph of the storage unit when you first pack it up will provide you with a reference to use as you go into the future.

Having a smaller car isn’t often the biggest space issue people will face, though. Along with this, it can also be hard to have enough room at home, as a lot of people use self-storage as a way to help during a complex move. Finding yourself in this position can be a challenge, even if you ignore the fact that it could mean having to get rid of items which you like. Most self-storage companies will be willing to dispose of possessions for you, and you can simply leave them in your unit to be taken away. Of course, though, it will be worth reading the terms and conditions, as some companies will charge for this service, making the whole process much pricier.

Despite being aware that the things people usually put into storage are important to them, self-storage companies can’t afford to keep things around if they aren’t being paid for it. This makes getting rid of goods a large part of their job, with regular auctions being held to sell entire units on. If you fail to keep up with your bills, you will have to go through this process, making it very hard to hold onto your possessions. You can read more now to help you to get over an issue like this. Of course, though, as the easiest way to solve this problem, it will be worth simply paying your bills, even if money is tight when you are presented with them. 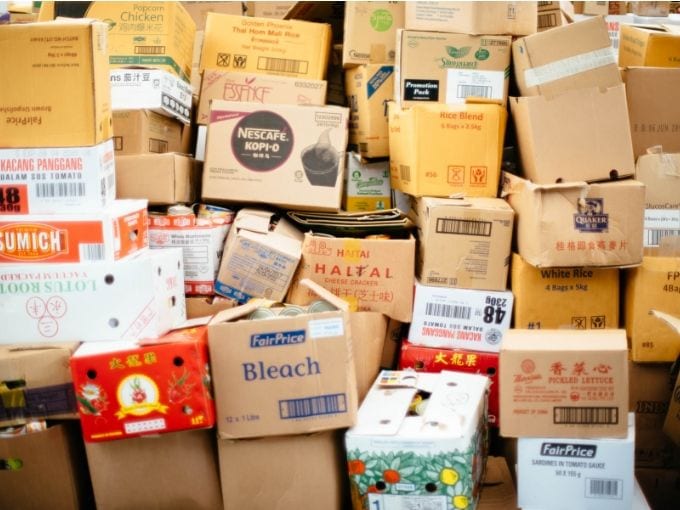 The Problem Of Price

Making money out of storing other people’s possessions isn’t an easy game to be in. Land values are very high, making every inch of property important, and this often forces companies to have high prices for their storage. They won’t always make this obvious, though, hiding their real prices under quotes which only include the basic storage itself. Along with this, you often have to cover insurance, deposits, and even the price of a lock for your unit, making it a lot more expensive than you might expect. While you can predict this once you’ve done it all before, it will be hard to know how much you will have to pay when you’re going through it the first time.

The biggest issue with this is that they tend to wait until you’re in the office to let you know. When you have a van filled with goods, turning around and going home won’t be an option, leaving a lot of people with no choice but to pay the fees before them. The only way to overcome this sort of issue will involve doing some research. Thankfully, if you give them a quick call before you need to move in, you will have the chance to ask about their pricing. When you are this direct, they will have no choice but to give you clear answers, even if they’d rather hide their prices.

With all of this in mind, you should be feeling ready to take on the challenge of successfully using self-storage. While products like this have been around for a long time, a lot of people don’t know how to use them properly, causing loads of issues, while also losing people possessions which are very important to them. 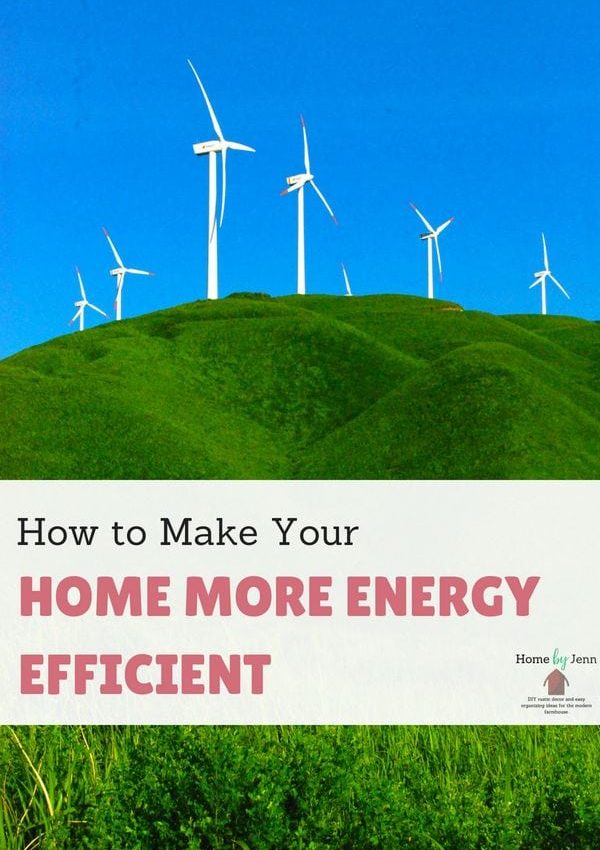 How to Make Your Home More Energy Efficient 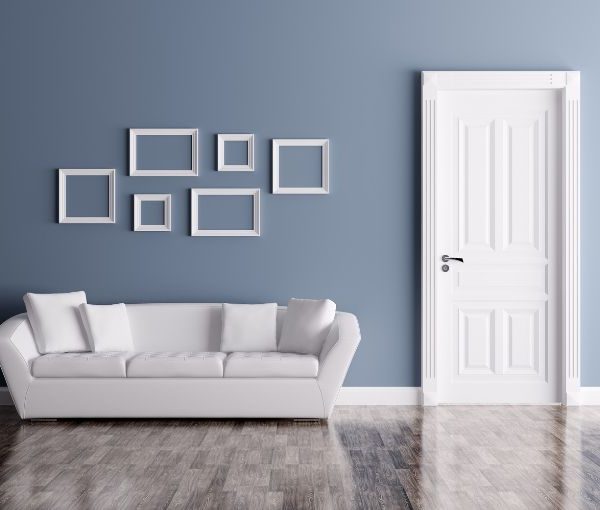 A Guide To Custom Made Interior Doors 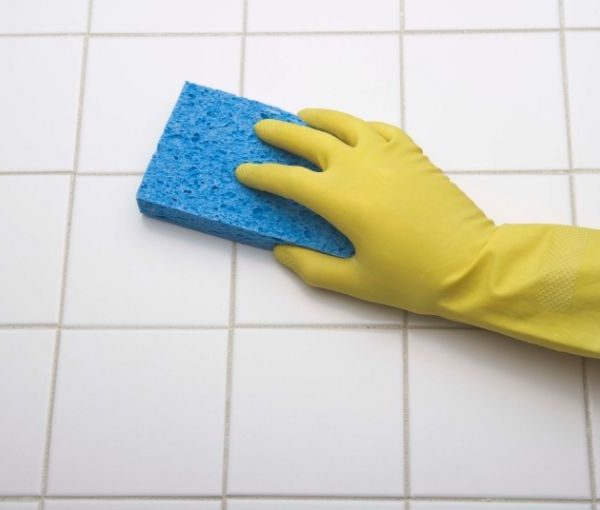 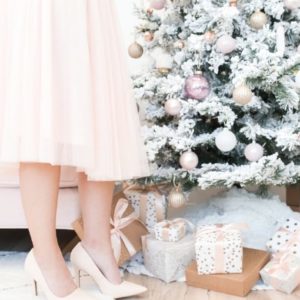 How To Take Care Of A Live Christmas Tree