Owning a home gives you so many things. It gives you a safe place to be, a roof over your head, and so many memories that you could barely begin to count. But for everything a home does in your favor, boy does it know how to give you a bit of trouble. The troubles of owning a home can cause you so much stress, both mentally and financially. But for all the troubles it decides to give us, you can’t escape the fact that owning a home is something that you’ll be doing for the rest of your life. So, rather than letting the troubles trouble you, tackle them head-on using the advice that we’ve got below for you. 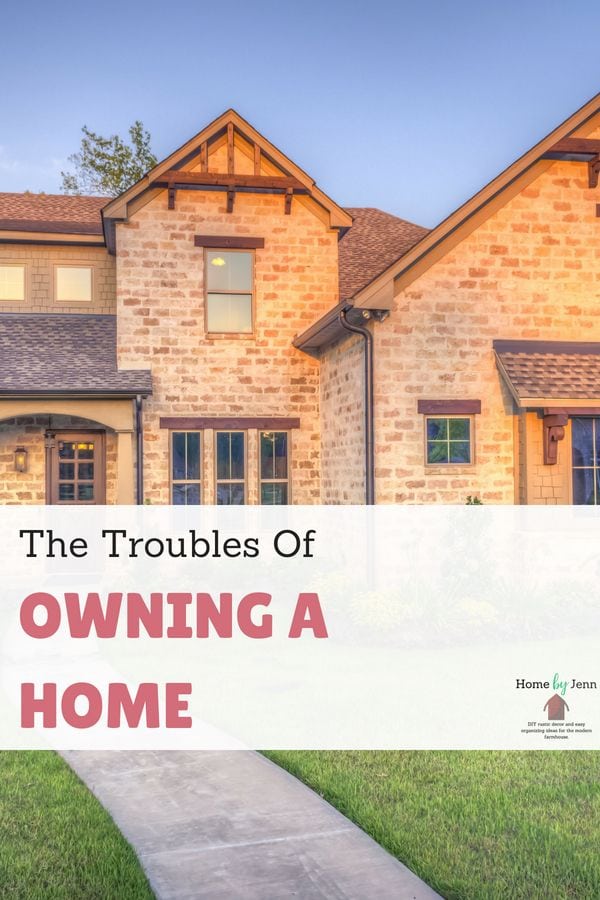 The Worst Kind Of Trouble

There are some things in your home that will cause you some grievance, but you can get by without having to worry about them too much. But, there are some issues that you’ll have to face that will really get your knickers in a twist! One of them is an issue to do with the plumbing. Whether it be lack of pressure from the taps or showers, a leak, or a blocked drain. If you can’t fix it on your own, don’t leave it alone. The longer you leave it, the worse it’s going to get. But, if you get in touch with companies such as Home Angels, the problem could be solved for you in no time. Yes, nobody like paying money for people to come into their home and do a job that it looks like you can do, but sometimes you just need a bit of professional help. It’s going to do you a lot better than having to deal with a big flood in your house because you left it as it was! 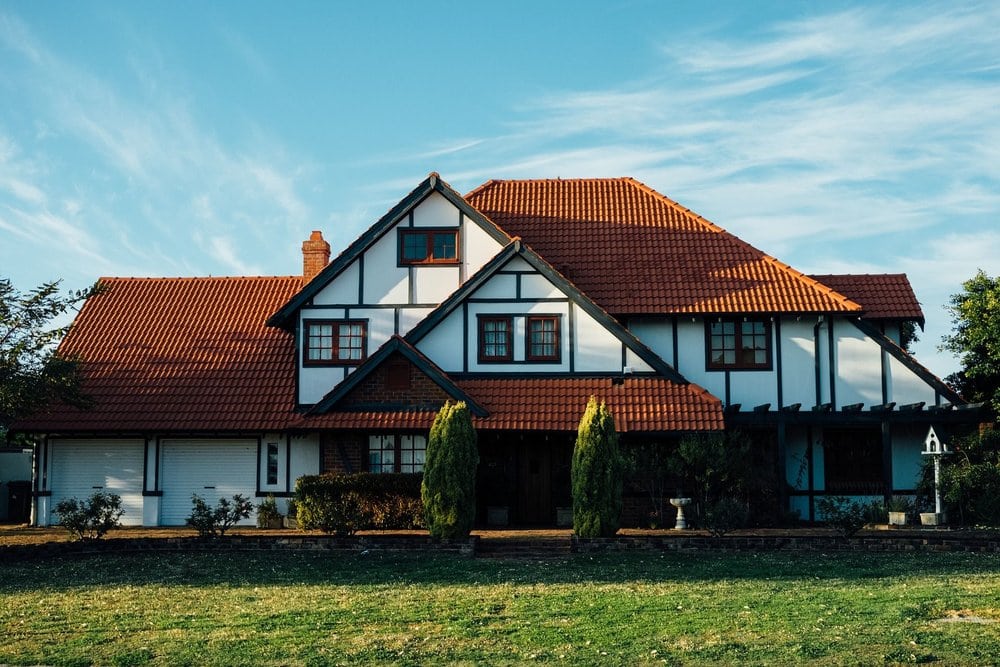 Decor trouble is the biggest thing that can get on your nerves. Whether it be because it has started to look tacky, or whether it be because it’s just so outdated. But for a lot of people, finding the time to actually redo the decor is the biggest issue. However, it’s not some mammoth task that some people make it out to be, and it can actually quickly be done in one weekend. All you need is a bit of inspiration to show you what you need to do, and some trusty tools to help do the job for you. It’s amazing what some fresh decor can do to a home!

You simply can’t stop paying your bills. Before you know it you’ll have the bailiffs at your door, so you’re just going to have to deal with them! If you notice your bills are going up and up, you need to think about what you might be doing to cause this. If you’re spending every single evening in the shower for 30 minutes or more, that’ll be a cause. If you’re using the tumble dryer instead of hanging things out to dry when they could be, you’re definitely causing an issue. Think about your habits around the home, and whether they’re the problem at hand. 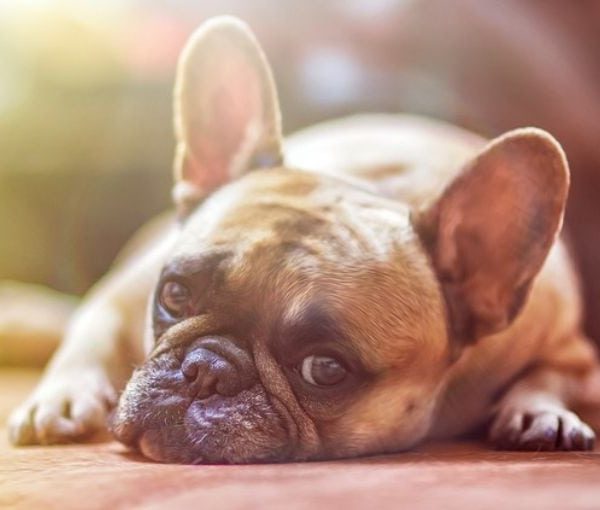 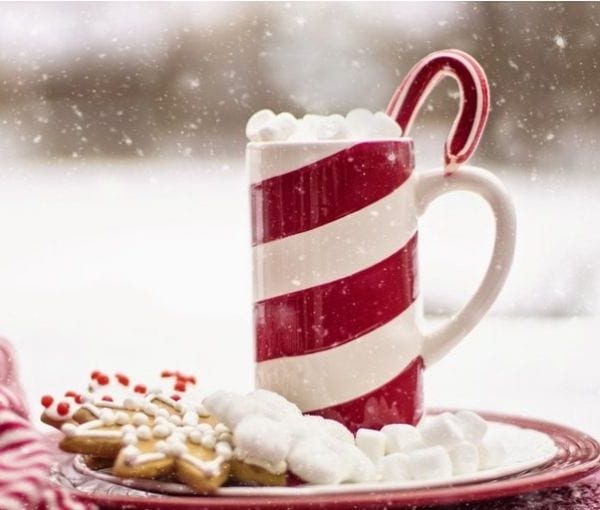 How Holiday Ready Is Your House? 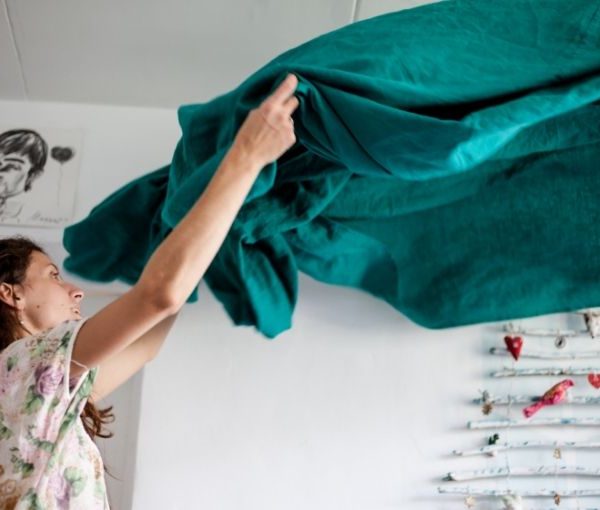 5 Tips To Make Your Home Healthy 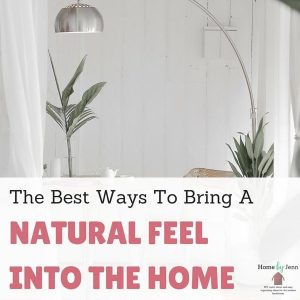 The Best Ways To Bring A Natural Feel Into The Home